It fixes cadmium in the soil and significantly reduces the concentration of cadmium in agricultural products.

Cadmium, which is harmful to the human body, exists in the soil even if it is only at nonharmful level. GUD Agri changes the soil cadmium into a water insoluble compound, which makes it difficult for plants to absorb. As a result, rice and vegetables harvested in paddy fields and fields using GUD agri will have lower cadmium concentrations than those harvested in normal soil. It can be safely eaten by your precious baby, pregnant women, nursing mothers, and those who are physically weak due to illness.

It improves the taste.

We have not yet been able to elucidate the mechanism by which the taste is improved. However, in an experiment in a paddy field in China contaminated with cadmium, the concentration of cadmium in the harvested rice fell below the standard value, and the farmers who cooperated sent many reports that"Our rice has become delicious"in after some time.To support this, GUDi continues to conduct experiments in Japan with the cooperation of agricultural producer groups and research institutes to measure and verify the taste of rice and vegetables, and elucidate the mechanism of why the taste improves. Working on.

This is also the result of the experiment in China. When rice was made at the same time in the paddy field containing GUD agri and the rice field not containing it, the yield of the paddy field was increased by about 1%.Of course, we are working on additional tests in Japan. In 2019, we used rice paddies adjacent to each other in Numata City, Gunma Prefecture to grow rice at the same time in fields with and without GUD agri.Some rice has fallen, but the theoretical yield has increased significantly.
In 2007, the Gunma Prefectural Office called the Gunma University Itabashi Lab. There is "magic powder" that erases heavy metals in the soil. There is a person who visited to use it in Gunma prefecture. I didn't understand how this could be, so I asked him if I could ask about it. The “magic powder” brought in was fermented bark (cedar bark), and when this powder was sprinkled in a field, the concentration of cadmium in the soil dropped dramatically. But matter is unlikely to disappear.
If it really disappears, a huge amount of energy will be released according to Einstein's famous formula, E=MC2. Itabashi, who has continued to analyze the copper of the Watarase River, came to the spot. Cadmium has not disappeared. It just goes undetected. Bark contains lignin. When lignin decomposes, humic substances are produced. It is a difficult-to-decompose polymer compound that is produced when plants and the like decompose. This humic substance binds to heavy metal ions. The "magic powder" brought in also fermented the bark, so humic substances are produced. Itabashi speculated that the humic substance bound to cadmium, went undetected, and appeared to have disappeared. However, immobilizing cadmium, which is harmful to the human body, and not being absorbed by plants is extremely effective as a measure against agricultural land contaminated with cadmium. So Itabashi took over the "magic powder" and decided to deepen his research further. This "magic powder" was mixed with soil containing cadmium to grow komatsuna. The cadmium concentration in the harvested Komatsuna was significantly reduced. This is because "magic powder" fixed cadmium in the soil. We summarized the research results and presented the results at the conference. However, there was no response. “It must have been an interest because it was Komatsuna. It must have attracted everyone's attention if it could be demonstrated with rice,” said Itabashi, who conducted the same experiment with rice in 2008 and obtained the same result. It was In addition to applying for a patent for the "cultivation method for reducing the concentration of heavy metals in plants," we gave a presentation to people involved in agriculture and companies at the new technology briefing session of the Japan Science and Technology Agency (JST). The Nihon Agricultural Newspaper highly evaluated this research result and reported it on the top page, but there were no inquiries from the key agricultural and business people. Even if you get a wonderful research result, it will not be a business if there is no one trying to use it. The story of commercializing "Magic Powder" has stopped. But I continued my research. Elucidation of the mechanism by which cadmium in soil is captured by humic substances, and at what time and how much "magic powder" is added to soil to obtain the maximum effect? There were many research themes. Gunma University Faculty of Engineering, which celebrated its 1th anniversary on November 2014, 11, held a series of commemorative lectures at Kiryu City Central Community Center. Itabashi, who took the stage as the top batter, announced the research results of "Magic Powder". One questioner appears there. “What will happen to the yield if I put this fermented bark in the soil?” Mr. A asked a Chinese company to give technical guidance on soil improvement. According to Mr. A who visited Itabashi a few weeks later, because there are a lot of rice fields contaminated with cadmium in China and people may be injured, A will try to grow rice that is not cadmium contaminated. It is said that you are receiving guidance. Mr. A was instructing to put the zeolite, which is used as an adsorbent material, in the paddy field, but he said that although the cadmium concentration in rice dropped somewhat, the yield also decreased at the same time. I was interested in "magical powder" because of my work, listened to the lecture, and visited the laboratory to learn more. Immediately, Itabashi entered into a contract with a Chinese company and started joint research. In 8, about 100 m1 of paddy field was divided into halves and "magic powder" was put in one of them. Do not put anything in the other side. The results were clear. Those who added "magic powder" had a low concentration of cadmium in rice that could be described as dramatic. The following year, in 2015, the Chinese government, who knew from the results of this experiment that it was possible to prevent cadmium pollution, prepared a paddy field of 4000 m2016 and publicly called for measures to prevent cadmium pollution. Several companies, including the Itabashi group, applied for it, but when other companies disappeared one after another and the open call for participants was closed, only the Itabashi group remained. In this way, the monopoly of one company decided to advance the experiment of this year. In the same year, the concentration of cadmium in rice dropped dramatically, and the yield of those who added "magic powder" increased by about 2% compared to rice fields that did not include "magic powder." It was also this year that some people said that the rice tasted better. The birth of "magic powder" = "GUD Agri". GUDi is working to commercialize this technology in cooperation with Chinese companies and is also preparing to deploy it on farmland in Japan. 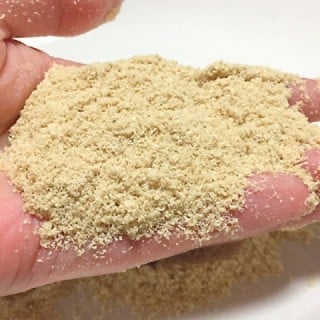 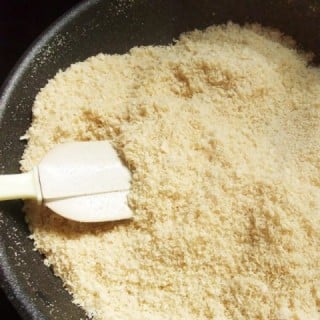 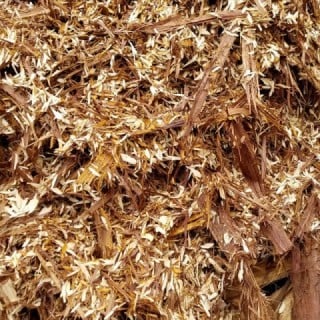 GUD Agri is fermented bark. Since bark contains lignin, it has an action of adsorbing heavy metals such as cadmium. This will prevent the transfer of cadmium to crops. In addition, sprinkling GUD agri will make the soil reductive. Soil contains sulphate ions, which are converted to sulphide ions when reduced. Cadmium ions in the soil combine with sulfide ions and become a form that is difficult to be taken into agricultural products. These two effects reduce the concentration of cadmium in crops. We are currently studying the mechanism of improving the taste and yield, but we believe that the active ingredients such as nitrogen contained in GUD agri have an effect. 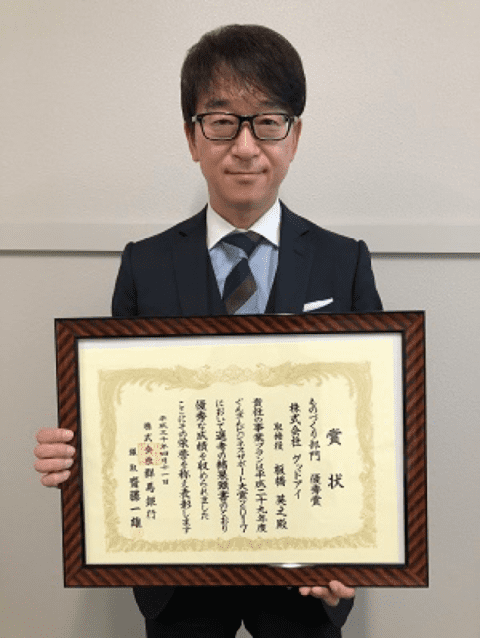 ・ Gungin Business Support Award 2017 Excellence Award"Unused Gunma Biomass Saves the World-Soil Conditioners that Create Food Safety-"It is made from fermented bark of cedar, which is not normally used, and has the function of lowering the heavy metal concentration in agricultural products. Has been proven. Gunma Prefecture has many cedar trees, and by using cedar bark, which is not normally used, as raw material, it is expected to be effective in reducing garbage and utilizing forest resources.
Click here for product inquiries
Contact Us >
Back to TOP